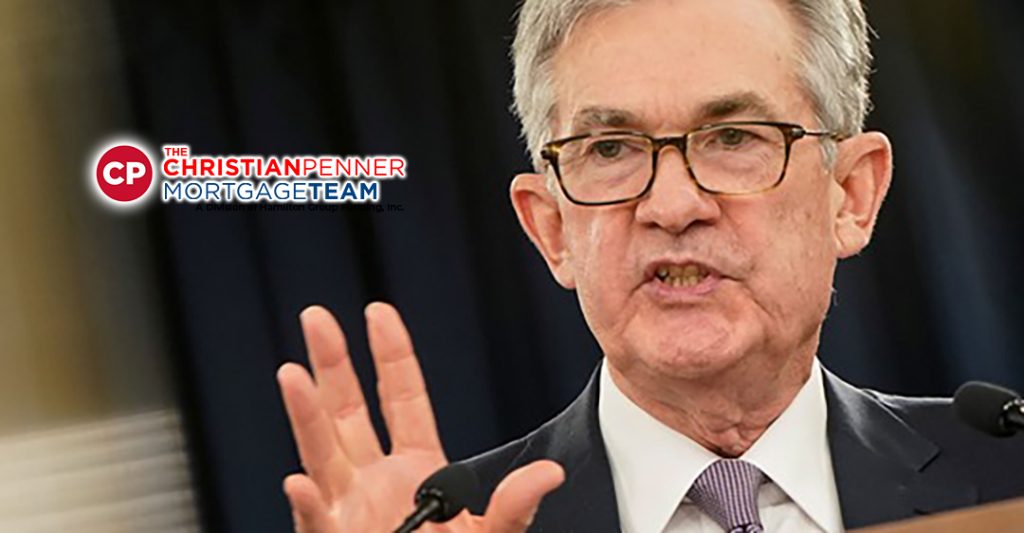 The Mortgage Bankers Association in a dire letter to regulators Sunday warned that the U.S. housing market is “in danger of large-scale disruption,” due to efforts by the Federal Reserve that were intended to help rescue the mortgage market.

At issue are the Fed‘s unprecedented $183 billion of purchases last week of mortgage-backed securities. The purchases were meant to drive down rates, and they did.

But together with the storm that gripped financial markets from the coronavirus, they also effectively blew up a widespread hedge that mortgage bankers use to protect themselves against rate increases. The hedge pays them if the prevailing rate in the market is higher than the mortgage rate they locked in with the customer.

The system works well unless mortgage rates are highly volatile. It is generally considered to be a safe trade: the hedge simply protects the lender against higher rates until the mortgage closes. But compounding the problem, many customers couldn’t close on their loans because of quarantines, leaving the mortgage lenders with only the cost of the hedge and no off-setting loan.

The huge volatility in mortgage bonds created massive margin calls from the broker-dealers, who wrote the hedges, to their mortgage bankers.

Some of these mortgage bankers are now facing margin calls of tens of millions of dollars that could drive them out of business, according to Barry Habib, founder of MBS Highway, a leading industry advisor who was among the first to publicly sound the alarm bell last week.

Hardest hit are independent mortgage bankers who wrote about 55% of the $2.1 trillion mortgages created last year and can have higher leverage.

In its letter to regulators, the MBA said:  “The dramatic price volatility in the market for agency mortgage-backed securities [MBS] over the past week is leading to broker-dealer margin calls on mortgage lenders‘ hedge positions that are unsustainable for many such lenders.”

The letter went on to say, “Margin calls on mortgage lenders reached staggering and unprecedented levels by the end of the week. For a significant number of lenders, many of which are well-capitalized, these margin calls are eroding their working capital and threatening their ability to continue to operate.”

Some lenders, the letter said, may not be able to meet their margin calls in a day or two.

The Fed came into the mortgage market forcefully two weeks ago when rates began to rise because a large array of investors were selling mortgage securities to raise cash, in part, to offset big losses in the stock market. There was also fear that borrowers wouldn’t be able to pay.

In the week of March 16, the Fed bought $68 billion of mortgages. But the market still saw massive selling, prompting the Fed to come in with an additional $183 billion of purchases last week. The combined $250 billion in mortgage purchases by the Fed over two weeks was $84 billion more than the Fed had bought over any four-week period during the financial crisis in 2009.

Ironically, the MBA had urged the Fed to come in strongly to help the mortgage market. “We understand that when the Fed came into the market, they couldn’t come in surgically. They didn’t have a scalpel. They only have a sledgehammer,” MBA chief economist Micheal Frantantoni told CNBC.

The New York Fed appears to have adjusted its purchases in response to the industry outcry. It purchased $40 billion of mortgages Friday, $10 billion less than it planned to buy, and it plans to do another $40 billion Monday but could end up doing less.

“We are expecting the Fed to modulate their purchases,” Frantantoni said.

But Habib said the Fed needs to go further than just modulate.

“This is a collapse of the system,” Habib said. “It’s as simple as the Fed stops buying for a period of time.”

While CNBC has learned that the MBA has made its concerns known to the Fed and other regulators, the specific request in the MBA letter went to the Financial Industry Regulatory Authority and the Securities and Exchange Commission. The MBA asked for regulatory relief for the broker-dealers who provide the hedges. Regulators have recommended a best practices guideline to collect margin on any variation above $250,000.

The MBA asked FINRA and the SEC to issue guidance urging lenders not to escalate the margin calls to “destabilizing levels.”

Questions, Comments or For more information you can call Christian Penner Branch Manager at 561-316-6800 or email us at TheMortgageTeam@ChristianPenner.com

Helping You Achieve the American Dream of Home Ownership

To Submit a Complaint, please use our Incident Reporting website: Click Here or call our toll free number: (855) 366-5091 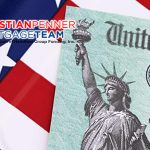 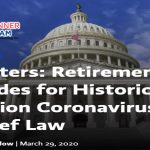